One of my goals for 2019 was to incorporate more yoga into my workout routine. I started with some easy 30 minute YouTube videos. These were fun and a good way to ease myself back into yoga.

In college I was really interested in doing hot yoga. I read up about it and was impressed by all the benefits. After months of running and training for half marathons my muscles were tense and sore. My roommate and I went to an introductory class for hot yoga and fell in love with it. We got one month memberships and went a couple times a week. The instructors were so helpful, especially since this was a mixed level class. The room was around 100 ° F. By the end of the class our towels and clothes were soaked with sweat. We were literally sweating it all out and it felt so good.

When I moved to Augusta I searched for a hot yoga class, but didn’t have any luck. I looked into a few local yoga studios to see what kind of classes they offered as well as pricing. Even if I couldn’t find a hot yoga class I felt that signing up for a class would help keep me accountable. Another benefit of going to a class were the instructors. Form is very important and the instructors have always been very helpful to make me feel comfortable. I also love the atmosphere of yoga studios. It’s so relaxing and peaceful. I found a great yoga studio in Augusta called DownTown Yoga and it was everything I was looking for.

Since hot yoga wasn’t going to be an option for me, I decided to try something a little different. After looking at the class list I was immediately interested in an aerial yoga experience. The class only allowed 10 people and it filled up fast. I decided to sign up for a class that was three weeks out. Two of my friends decided to do it with me.

My aerial yoga experience was much different than I had expected. When I walked into the room, each silk was suspended from the ceiling, there was light background music and the lights were dimmed. The class was mixed level and the instructor was very good about paying attention to each person.

As a class, we did some warm up poses to get everyone started. Once the instructor demonstrated some poses to practice she came over to help us ease into some beginner poses. These poses were a bit harder than I anticipated. Some poses felt good and others were uncomfortable. It was definitely much different than other yoga classes I had been to in the past. We didn’t practice as a class, rather each person could work on their poses at their own pace. Some participants were maneuvering around the silk with ease. Others were practicing the beginner moves.

Our instructor helped us one at a time get into the pose and then transition to the next. There is something calming about hanging upside down. In the beginning, I felt intimidated by more experienced members of the class. But, I did better than I thought I would. I felt that the silk actually helped me to ease into the poses better and hold them longer. Some poses made me feel relaxed, other poses were more uncomfortable. It was a different kind of practice than my previous yoga experiences. My form still needs improvement, but I am excited to try new poses and improve my form. 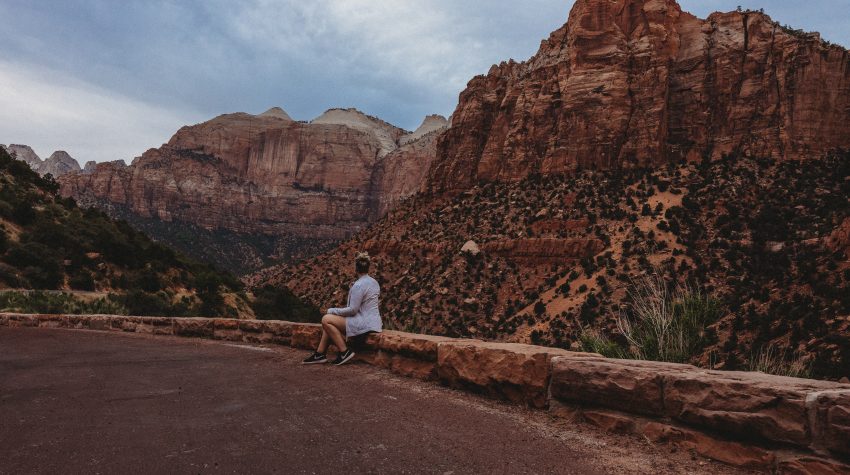 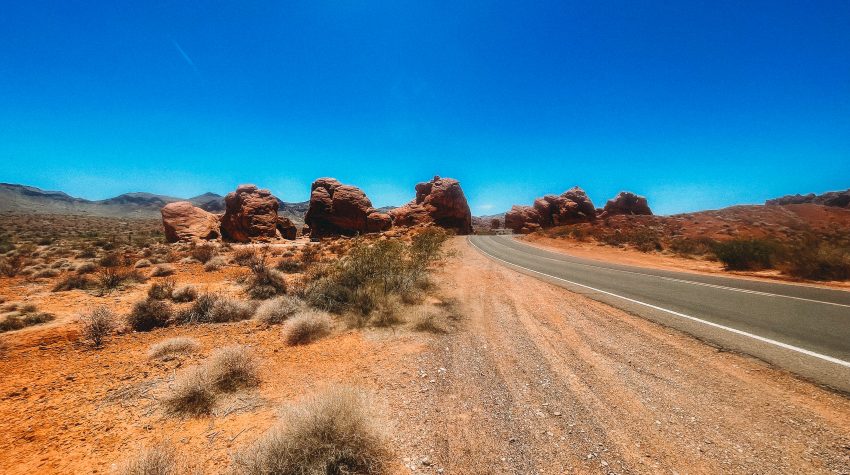